Life on the Edge

One point of the so-called “golden triangle,” Alderley Edge is rich in more ways than one. The village centre crowded with wine bars, boutiques and restaurants that cater to an exclusive set. Piccolino was awarded Cheshire Life “bar of the year” in 2016, the storied Alderley Edge hotel has a triple AA rosette, and city centre nightlife entrepreneurs are constantly competing for real estate along London Road.

For a small village in an otherwise pastoral pocket of countryside, Alderley Edge is, surprisingly, known country-wide. The steep streets surrounding the main strip are studded with footballers’ mansions, and it’s common to see camera crews chasing the village’s most famous names.

But Alderley Edge is more than a celebrity haunt – its heritage includes Arthurian legends and the country houses like Hare Hill.  The Edge itself – a scarp of sandstone overlooking the spread of the county – is a popular beauty spot, and the nearby Wizard cafe brings the Merlin tale together with its home made cooking. 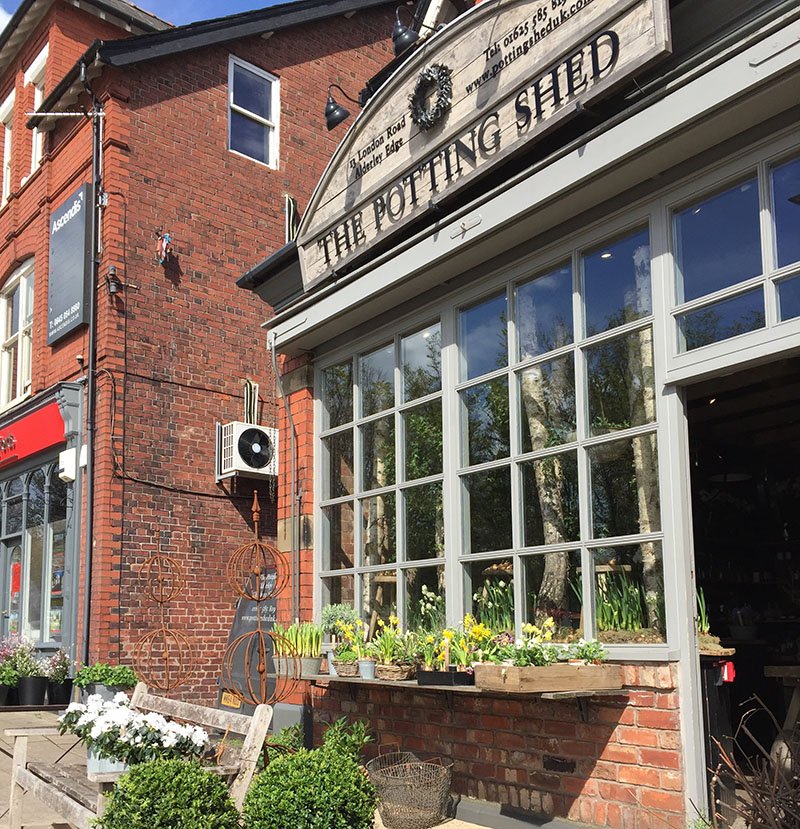 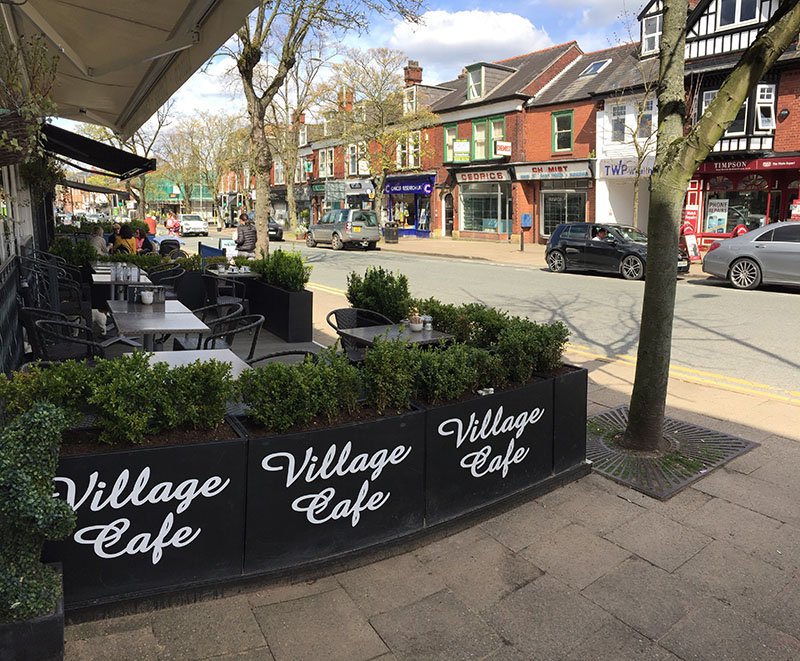 It’s a place of contrasts, where you’re as likely to see car-hunters pointing their cameras at a matte black Ferrari as you are to spot local people buying black pudding from a pop-up artisan market.  You’re unlikely to find the same blend of countryside and city chic in many other places.

Underneath the bustling streets, Alderley Edge is riddled with former working mines, and that industrial heritage means the small village is uncommonly well-connected to the rest of the country.

Rail links to Manchester city centre (or the growing Airport City) take just 20 minutes, and London Euston can be reached by train in under two hours.  The M6, M60 and M56 motorways are less than ten miles away.

The surrounding area is also home to large, leafy campuses for companies like Barclays Bank, Royal London and Alderley Park.  Many of these run shuttle buses from the railway station, making The Lodge ideally positioned for a personal or professional visit.

From woods criss-crossed with biking trails, to an ever-changing roster of excellent restaurants, your stay in Alderley Edge has the potential to be as unique as you are.

Please contact us closer to your visit so that we can recommend the best of the moment, and share some up-to-the-minute local insight. 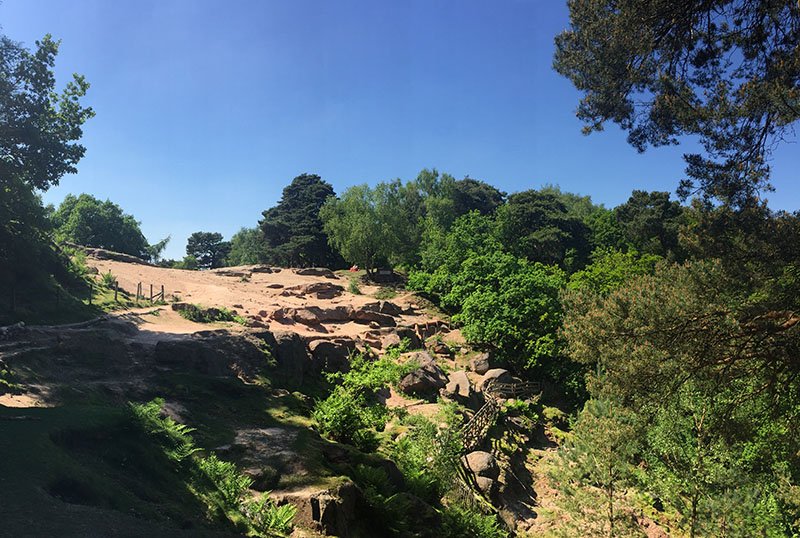