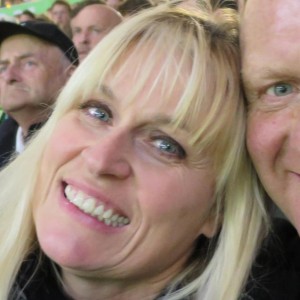 Dunham Massey is a beautiful park all year round but I especially like the Autumn as the colours are so beautiful. On a bright sunny autumn Tuesday we headed to Altrincham Market (more detail in another blog) to have an early lunch and buy groceries for the week. It’s the ideal spot to start the walk as you can grab a snack and coffee before you go and enjoy a welcome warm beverage or glass of wine and great food when you get back.

Start the walk at the Market place entrance (with your back to the entrance head left), cross Regent Road and go straight ahead onto Normans Place. Head right up to the end and take the small alley straight ahead called The Narrows. At the end at the cross roads with Woodville Road head straight on along Bowden Road. At the junction take a slight left and cross the road following the road signposted The Firs.

Just after the junction you will notice a footpath heading to Devisdale Park on your right hand side, follow this and then take the footpath on your right (if you reach Altrincham Grammar school for girls you’ve missed the turning).

The open land adjoining Denzell House and gardens was previously known as Bowdon Downs in the 18th century. It has been the site of ecological surveys since the 1990’s and a combination of native grasses and flowering herbs support a complex community of insects and animals.

Enjoy the walk through Devisdale park and take the option to walk through the Denzell Gardens before exiting onto Green walk via the Lych Gate.

At the beginning of the 20th Century, a wealthy industrialist, Samuel Lamb created a garden to complement his substantial Victorian house. An extensive park, landscaped areas, croquet lawn, tennis court, formal gardens and hot houses were created by a team of 16 gardeners. After his death in 1936 the management of the gardens passed to the district council and the public were allowed to enjoy the space. The Victorian grade II listed house operates as offices for a private company.

There are a number of key features to look out for including the Lych Gate, an ornamental pond with a gravity-fed fountain, sunken garden, unusual tree species and a wild flower meadow.

Turn left and follow the road for a short distance before crossing Dunham Road and taking the footpath signposted Dunham Forest Golf & Country Club. Follow the footpath through the golf course (always stick to the path, look out for golf balls & be courteous to golfers on the tees or greens). Continue until you reach Charcoal Road, at the gate turn right and then take a left onto Woodhouse Lane. At the end of the lane turn right and go over the stile to enter Durham Massey deer park. Follow Smithy Drive all the way to Durham Massey Hall, take the footpath that leads to the front of the house , then turn left and walk through the archway, turn right and follow directions to the visitors centre. This is a great space to stop and have a drink and a snack before carrying on with the rest of the walk. There are toilets here too.

The history of Dunham Massey

Over 400 years of history have unfolded at Dunham Massey. It has been the home to two ancient families, the Booths and the Greys, and their international fortunes and friendships are still very much visible across the estate today.

The estate was passed through the generation of the Massey family until the mid-14th century, when the last Baron died without an heir. The estate then passed through various families until the Booth family inherited the estate in 1409, when it was acquired by Sir Robert Booth via his marriage to Dulcie Venables (then aged only nine). By the end of the 16th Century the Booths had become one of the most prominent landowners in Cheshire.

In 1694 George Booth, 2nd Earl of Warrington, inherited a debt-ridden estate and a neglected house, but he was determined to return the estate to its former glory. By planting 100,000s of trees as a timber resource, enduring a loveless marriage to an heiress and astute investments in new silver, he left behind a rich estate, a fine modern house and unrivalled silver collections, when he died in 1758. He left no male heir so the estate passed to his daughter, Lady Mary Booth, the wife of Henry Grey, 4th Earl of Stamford, who inherited all the Booth estates, including Dunham Massey. Their son became Earl of Warrington.

The estate stayed in the ownership of the Grey family for many generations and during the first world war Dunham Massey became the Stamford Military Hospital. Nearly 300 patients were treated at Dunham Massey by a team of nurses that included the daughter of the house, Lady Jane Grey.

In 1910 Roger Grey inherited the estate at the age of 13 and he dedicated his adult life to preserving Dunham Massey and on his death in 1976 its care passed on to the National Trust who look after it to this day.

Onto the Bridgewater Canal

Take the footpath keeping “The LogPile” on the left and exit the park onto Woodhouse lane. Turn left onto the road and follow the road for a short distance before joining the Bridgewater Canal on the far side of the Bridge.

Follow the canal until you reach Seamans Road, exit the canal path on the left and turn right and follow Seamans Road. At the end of the road take the left fork onto Oldfield Road, then right onto Gorsey Lane before taking the next left onto Wainwright Road. At the T junction take a right onto Booth Rd , crossing Dunham Road onto Regent Road before taking a left back onto Market Street and finishing at Altrincham Market for a well earned refreshment – mine was a lovely glass of red wine.

Deer parks are large enclosed areas of land created to keep deer and game in and intruders out. Dunham Massey has been home to a deer park since at least 1353 with the brick wall enclosing the park being completed in 1751.
The parks were primarily used for hunting, but were also used to provide food, fuel and building resources. They contained a mixture of woodland, pasture for grazing and often features such as fishponds and hunting lodges. The hunt was always a pastime enjoyed by the aristocrats and was often used to showcase the wealth and hospitality of the landowners.

Today there is still a large herd of fallow deer at Dunham Massey which includes all the 4 varieties of fallow deer and they still roam freely around the park. You’ll see them munching on grass, eating the leaves on trees or sitting around sleeping. One of nature’s most spectacular sights is the autumn deer rut where the stags compete for superiority and “win” as many hinds as they can
During a rut you will see the stags running back and forth and bellowing back and forward to each other. The physical bust ups where they lock antlers and challenge one another can be quite a spectacular sight to see.

Dog on the Edge 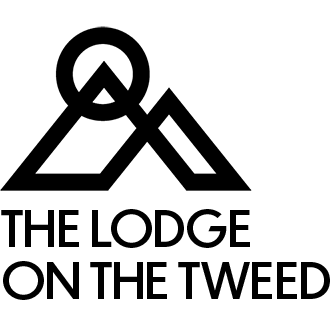 The Lodge on the Tweed is our sister property situated in Peebles in the Scottish Borders.

It is a perfect getaway for hiking, cycling, golfing and fishing holidays, and within easy reach of Edinburgh 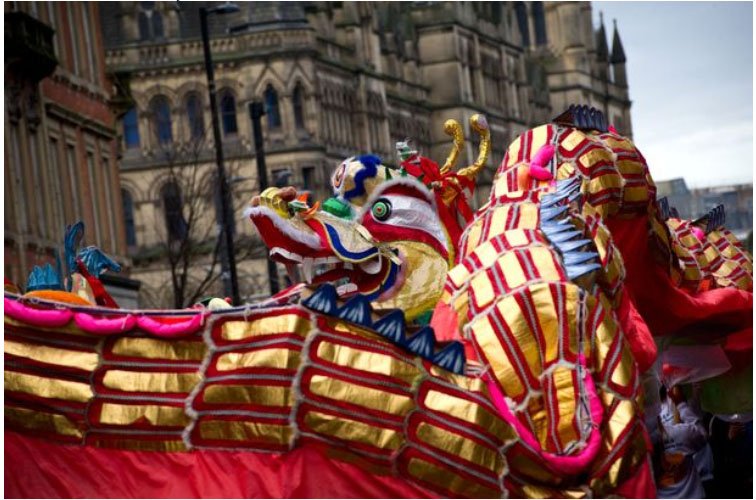 ….OR HAPPY NEW YEAR OF THE DOG AS WE SAY IN MANCHESTER Manchester is proud to be the UK’s second biggest Chinatown and it is 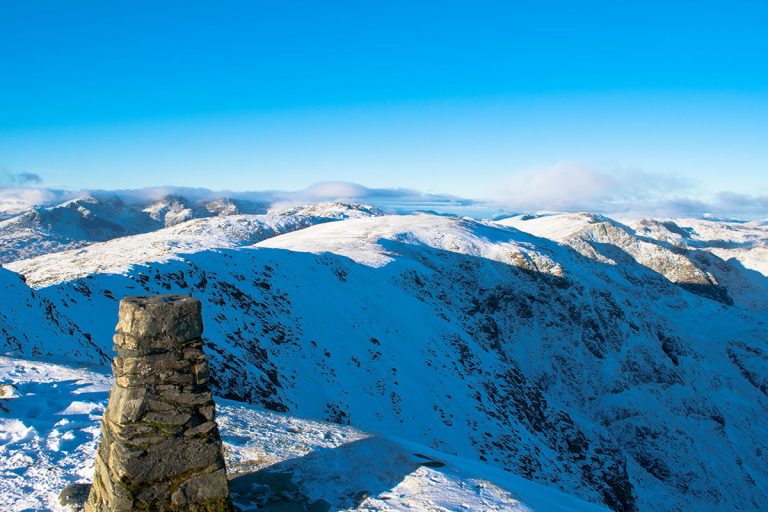 Alderley Edge is perfectly located for easy access to 4 of the UK’s National Parks. Located just a stone’s throw from the Peak District, whilst